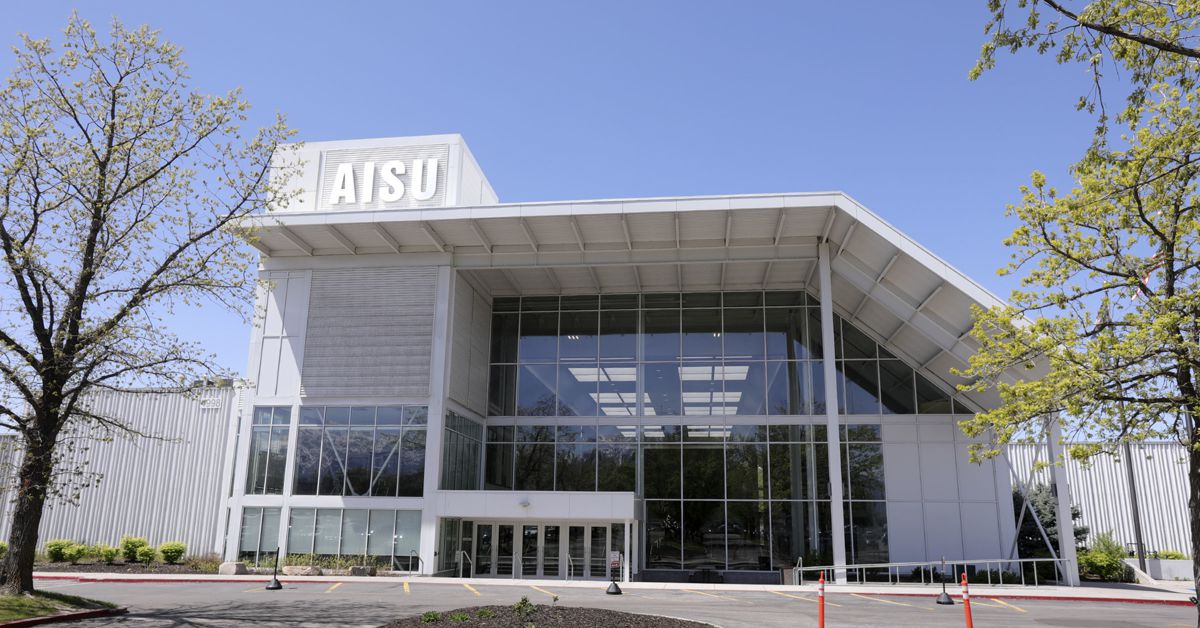 MURRAY – Royce Van Tassell, executive director of the Utah Association of Public Charter Schools, has been appointed to the board of directors of the American International Charter School. The other principals of the school resigned on Tuesday.

His appointment comes as the public charter school’s closing activities come to an end. Principals at the school voted in May to shut down AISU amid growing concerns about its financial viability. The school closed in June after her final graduation.

Van Tassell has had a week to recruit three more principals to work with the school’s acting executive director, State Auditor John Dougall, who was appointed this week by the Utah Charter School Board.

Dougall succeeds ISAU executive director Tasi Young, who was removed from his post by the state’s charter council.

Young addressed the board on Tuesday, explaining that he â€œhad very strong feelings about being fired. I came here to do a job and I feel like it’s not over yet. I don’t like it and I apologize for it. “

Young, who ran the school for the past school year, expressed gratitude to the board members who supported the school under “extraordinary circumstances.”

Young told the board that he has made progress in paying and acquitting many claims against the school. The state’s demand for the school to reimburse more than $ 400,000 in special education funding has not been resolved, he said.

When asked if he was okay with the plan to form a new board of trustees for the school, Dougall said “this is probably one of the cleanest ways to deal with a messy situation. “.

â€œIt’s a tough situation. I think maybe some new eyes could help here,â€ she said.

Lawyer Joel Wright, representing ISAU, said a new roster of administrators gives a fresh start to their work related to the school closure.

â€œWe want to give you a blank check. It’s your responsibility now,â€ Wright said. Wright said he would no longer represent the school as a lawyer.