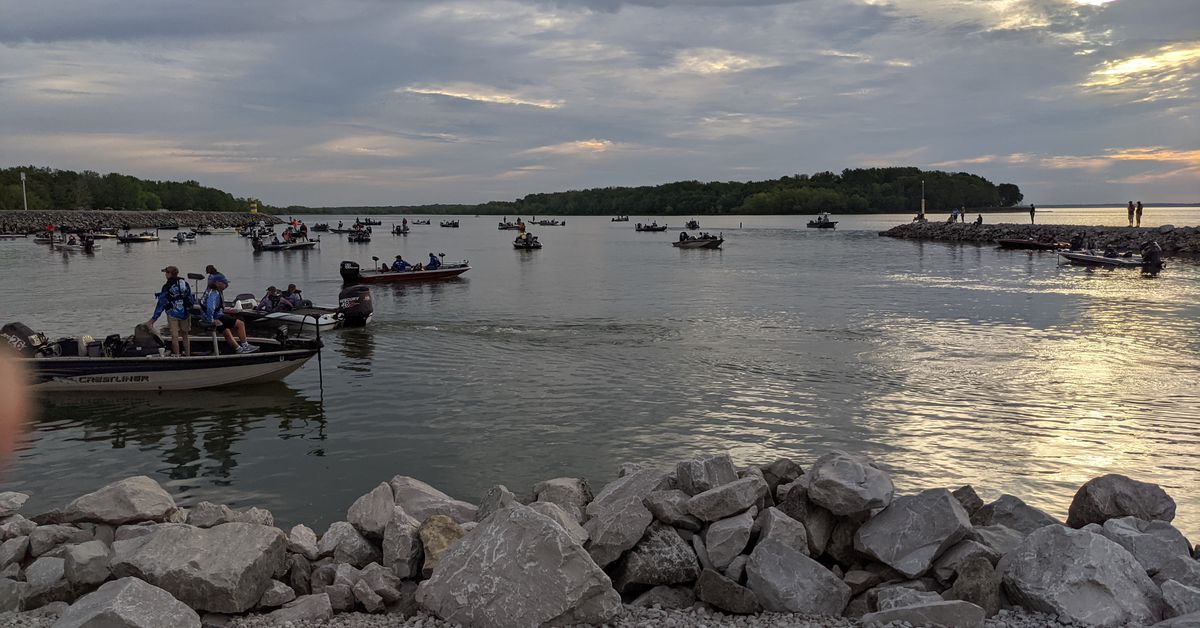 The Illinois High School Association board of directors announced Monday that the state finals for bass fishing will remain in Carlyle for the next three years; Carlyle also hosted the top 12.

Despite complaints that Carlyle is the sole host for the first 12 years of the Illinois High School Association State Finals for Bass Fishing, the finals will remain on Carlyle Lake for the next three years.

Hopes of moving the finals to Springfield Lake were dashed Monday with the announcement from the IHSA board of directors.

â€œThe Town of Carlyle, Carlyle High School, the Army Corp. of Engineers who oversee Carlyle Lake and a host of area volunteers have been with us from day one,â€ said the IHSA Executive Director, Craig Anderson, in a statement. â€œThey helped us realize the dream of a state bass fishing championship and embraced the event as a community in every way they could. We are proud to return to lead the event for three years.

Only twice in those 12 years at Carlyle have the State Finals gone as planned. The other 10 were postponed, delayed or cut short.

Carlyle was looked down upon by fishermen and coaches. The Illinois Bass Fishing Coaches Association was formed in 2020 “to help change the location of the IHSA State Finals to Carlyle Lake” and the IBFCA helped Springfield make an offer to host the final, according to Batavia coach and IBFCA president Brian Drendel.