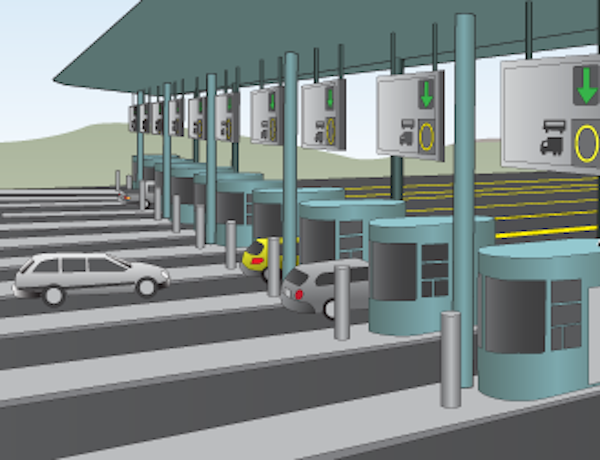 The association of future owners of Valley Center advises the city: clean up!

The Future Homeowners Association of Valley Center has announced its formation and is inviting members of people who will be buying or considering property in Valley Center.

The group’s goal is to bring the inappropriate growth and cheesy look of Valley Center under control before it gets out of hand. The people who should stop inappropriate growth are those who move into the community, they say. They have the taste and the money to take this problem into their own hands.

They are proposing a number of quality-of-life regulations, such as a toll road that would start at the top of the Valley Center slope. The purpose of the toll is to make people think twice before going down the hill to do business. He will also use the money raised to form a beautification fund to persuade existing businesses to renovate and get rid of the â€œgoat cableâ€ aspect. And if the suggestion doesn’t work, well, there’s still the courts, they say.

New group leader Ken Wallop exclaimed, â€œThe problem is, these buildings should never have been built in the first place. And now that people with a superior sense of style are moving in, the owners should have the good grace to tear them down and replace them with something. Anything. Just drive tractors on it if nothing else, pour gasoline and light a match.

Wallop, who is moving to Valley Center from a gated community in Orange County, told the newspaper, â€œWe haven’t nearly moved here to see a lot of people driving and obstructing the beautiful views here. Have a clue! The sight doesn’t belong to you, it belongs to the people who spend over $ 800,000 per house or more to live here. And if you drive a drummer with a lousy paint job, that makes things nasty for everyone! At the very least, you could stay off the streets until dark!

From Wallop’s perspective, the coronavirus lockdown is actually positive because it means fewer people with unattractive cars and, let’s face it, unattractive people in general, will stay off the streets and out of sight of everybody. â€œEspecially those of you who, because all the hair salons are closed, are, if you hear what I mean, in touch with your roots. Stay off the roads and supermarkets! â€

The group is made up of future residents, many of them from Orange County, who don’t want to wait until they move to Valley Center to have a say in how it’s run.

â€œWe will have a board of directors. And although we have no legal power, we do have a lot of moral authority. And while it’s true that no one has heard from us yet, they will soon. We expect our influence to grow exponentially.

Wallop, says The Roadrunner, â€œYou have a very beautiful city here, but you who have lived here all these years, you really don’t know how to make it a wonderful place to live. You need us to help you. And really, since we’re going to be paying the lion’s share of property taxes now, you should just step aside and let us start saving the place! “

He added, “We haven’t nearly moved to Valley Center to see big ugly houses like ours from our living room windows.”

The local chamber of commerce was convened by The Roadrunner for comment on whether the new organization should be welcomed with open arms or simply tolerated.

House spokesman Herman GratSicht told the newspaper: â€œWe strongly protest against this new organization. You cannot have an association that has no power, no influence and that no one has ever heard of. This is our job! April Fool.