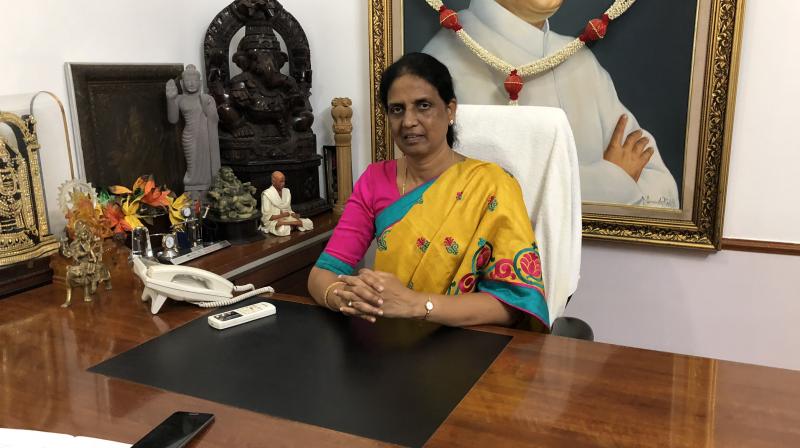 Telangana government ensures it will respond to requests from school associations

Hyderabad: The education department has assured the Telangana Recognized School Management Association (TRSMA) that it will respond to some of the demands of private schools with limited budgets, association secretary general S. Madhusudhan told Deccan on Wednesday. Chronicle.

It comes a day after the Deccan Chronicle field report on the disheartening conditions and preparedness of budget schools for the possible reopening of classes amid the pandemic.

In a meeting Tuesday with representatives of TRSMA, Education Minister Sabitha Indira Reddy and Special Chief Secretary Chitra Ramachandran said some of the requests would be met within the next two or three days.

The turmoil that the TRSMA had planned from December 16 to 29 with a charter of demands on the government to save budget schools has been put on hold.

The association planned to present its demands to deputies, deputies and representatives of the public, to hold press conferences and a round table to raise awareness among stakeholders. The association also planned to observe a “black day” and a hunger strike outside the district education offices as well as start a storm on Twitter.

Madhusudhan said the unrest was suspended for three days on the government’s word. If the promise is not kept, the association will continue the agitation, he said.

The TRSMA demanded that the government give education vouchers worth Rs 20,000 to students in private and public schools and â€œdakshina gurusâ€ of Rs 7,500 to teachers in private schools during the lockdown period. It also requires the government to publish a full academic calendar with the exam schedule and publish the SSC exam fee notification.

The association has requested the extension or renewal of recognition until 2021-2022 for all schools. They also demanded low-interest loans from the State Finance Corporation with a 12-month moratorium, and to stop renaming schools.

5 questions with … Jennifer Thomas, teacher at the Association of Lutheran Schools | People