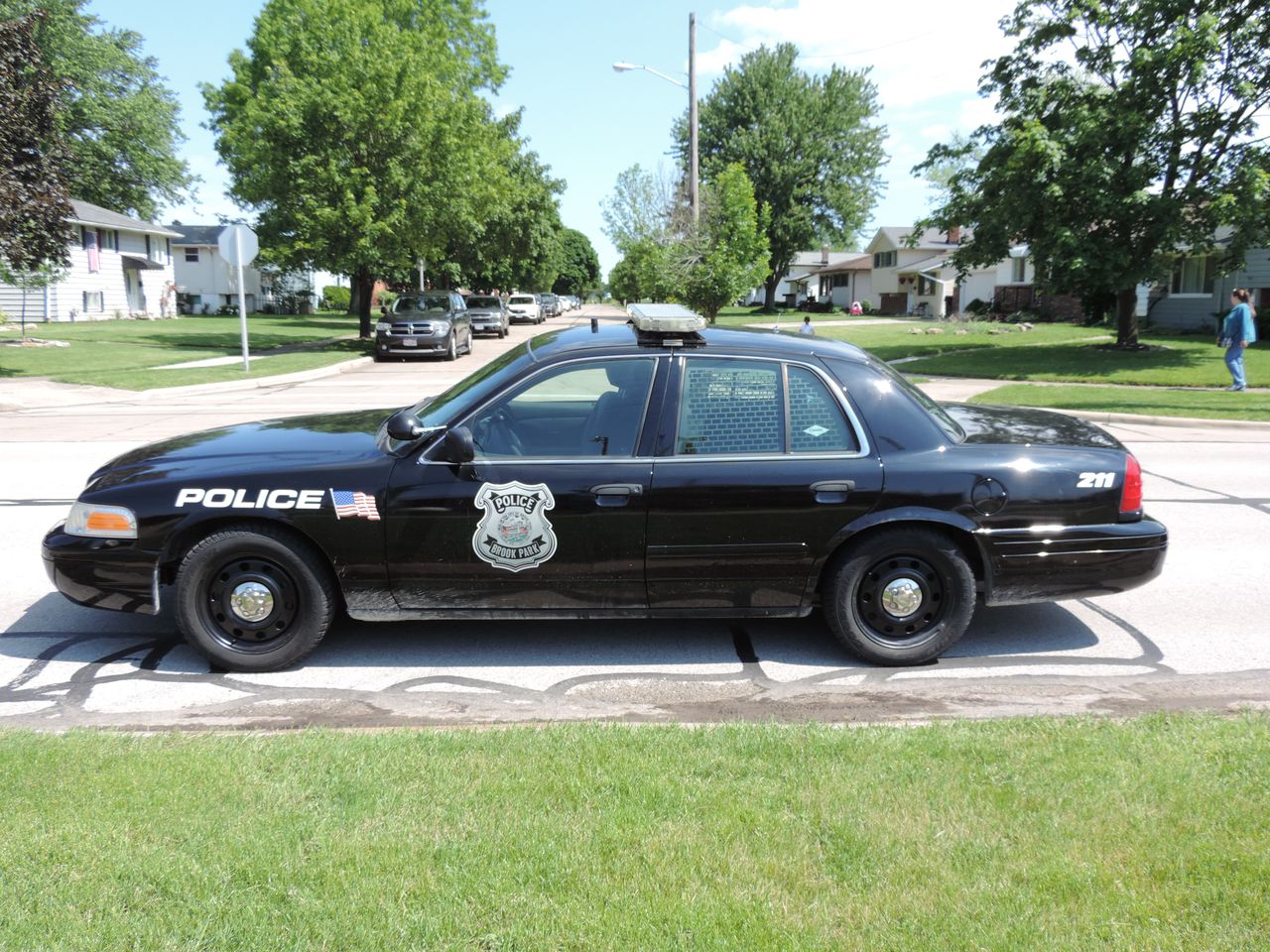 BROOK PARK, Ohio – A man from Brook Park, 70, told police on Aug. 11 that he felt threatened by another man at American Legion Post 610, 19944 Sheldon Road, during a meeting of ‘an association of owners.

The man said he attended a meeting of an association of owners of Liberty Bell Drive on August 9 at the American Legion post. He was trying to talk about issues that the association board did not want to address. The council threatened to expel him from the building, but he refused to leave.

The man said a board member asked her husband to escort him out of the legion hall. The man said the woman’s husband walked up to him and shouted, â€œI’m going to throw you (behind) out of here.

Another member of the association prevented the husband from moving forward.

After the meeting, the man – as he chatted with a Brook Park mayoral candidate on a stair landing – reached out to the husband, who was leaving. The husband, instead of shaking the man’s hand, slapped him as he walked past.

The police visited the board member and her husband. They said the man was disruptive during the meeting and was repeatedly told to leave. The husband said he was sitting next to the man and did not get up until the man punched him in the face. He said he told the man to shut up, but did not threaten to hurt him or throw him out.

Police listened to a recording of the meeting. The man addressed the plank aloud, and the plank repeatedly told him to stop. The council threatened to call the police but never did. Police did not hear the board member order her husband to remove the man.

The husband admitted to slapping the man’s hand after the meeting, adding that the man then pushed him lightly on the back.

The man wanted to file a complaint against her husband. Police told him the charges would have no basis, but referred the case to the city attorney for review. The prosecutor chose not to press charges.

Read more of the Sun News.