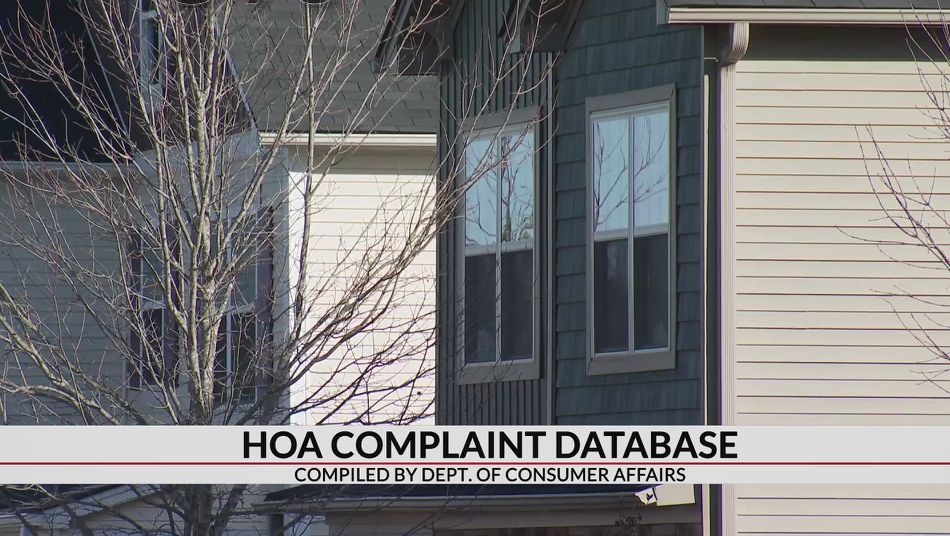 Most of the complaints were not in the upstate. Horry County received the most complaints, accounting for about 22% of grievances, followed by Charleston, Aiken and Richland counties.

“I can’t wait to see this report because I’ve heard horror stories about HOAs,” said Rickie Morris, who lives in the Fairview Chase neighborhood of Simpsonville.

The neighborhoods of Greenville, Greer, Easely, Mauldin, Boiling Springs, Landrum, Simpsonville, Spartanburg and Anderson were all on the most recent list. Most of the complaints have been resolved, according to the report, including one against the Foxwood neighborhood in Simpsonville.

â€œWe made sure the owner had the information they were looking for and forwarded that information to the state and then I guess they followed up with the owner as well,â€ said Austin Eidson, Foxwood HOA Treasurer. .

According to the report, only six percent of complaints went unanswered from the HOA or the property management company. People interviewed by 7 News said they thought it was a good idea to have some HOA oversight.

â€œI have heard stories of mismanagement of money,â€ Morris said. â€œI mean, come on, nobody’s holding you responsible, you can do whatever you want. “

The Laing school association works to preserve the root of STEM