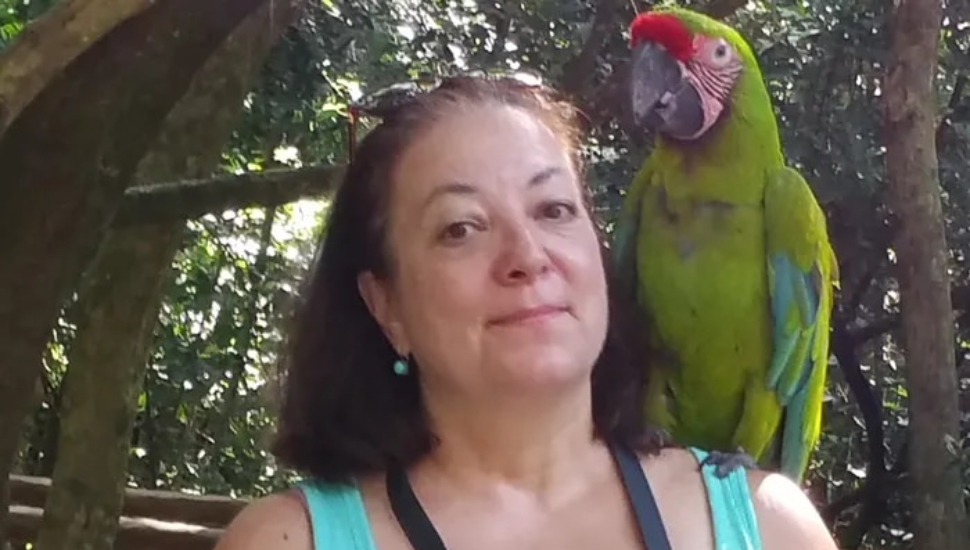 Newtown Native, president of the local homeowners association, remembered for his work in the community 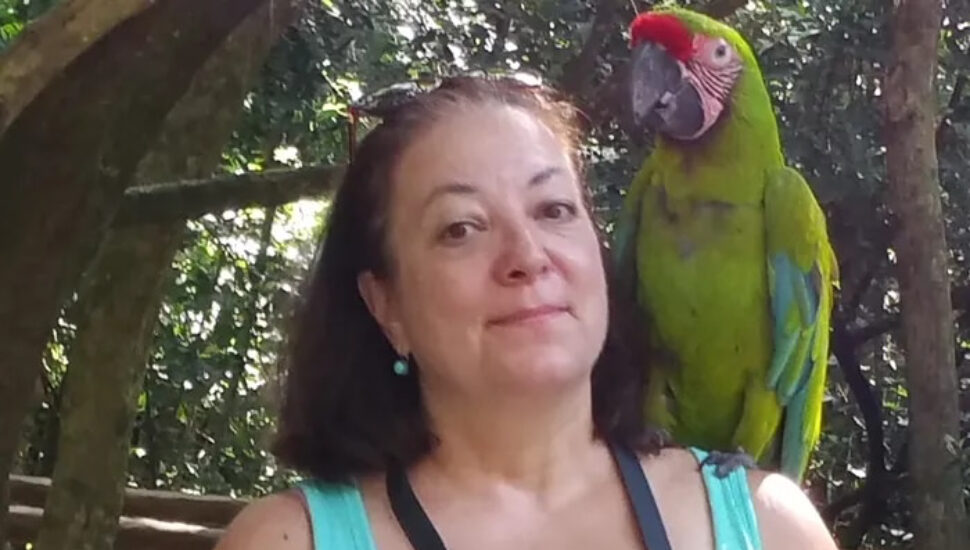 Rayder is remembered for his career in the pharmaceutical industry and his work in the Newtown community.

A long-time pharmaceutical market researcher and active member of the community is known for her work in the Newtown area. Nick Vandal wrote about the Newtown native for the Bucks County Mail Schedules.

Lisa Rayder died at the age of 65 on August 19 at Chandler Hall Health Services Hospice. She went through a short battle with liver cancer.

Rayder first moved to the Philadelphia area from Connecticut in 1986 and earned her MBA from the Wharton School of the University of Pennsylvania in 1988. While earning her bachelor’s degree in Massachusetts, she met her future husband while that she worked in a laboratory. They married and lived in the Yarldey area for many years.

Outside of her career in the pharmaceutical industry, Rayder was very active in her community. She served as president of the Newtown Villas Homeowners Association, which she and her husband moved into in 2014.

“She was so smart. She had a Ph.D., Penn MBA, post-doc at Harvard,” said Steve Mosley, Rayder’s husband. “She was a very, very intelligent woman.”

FinTechs put their foot down on trucking payments