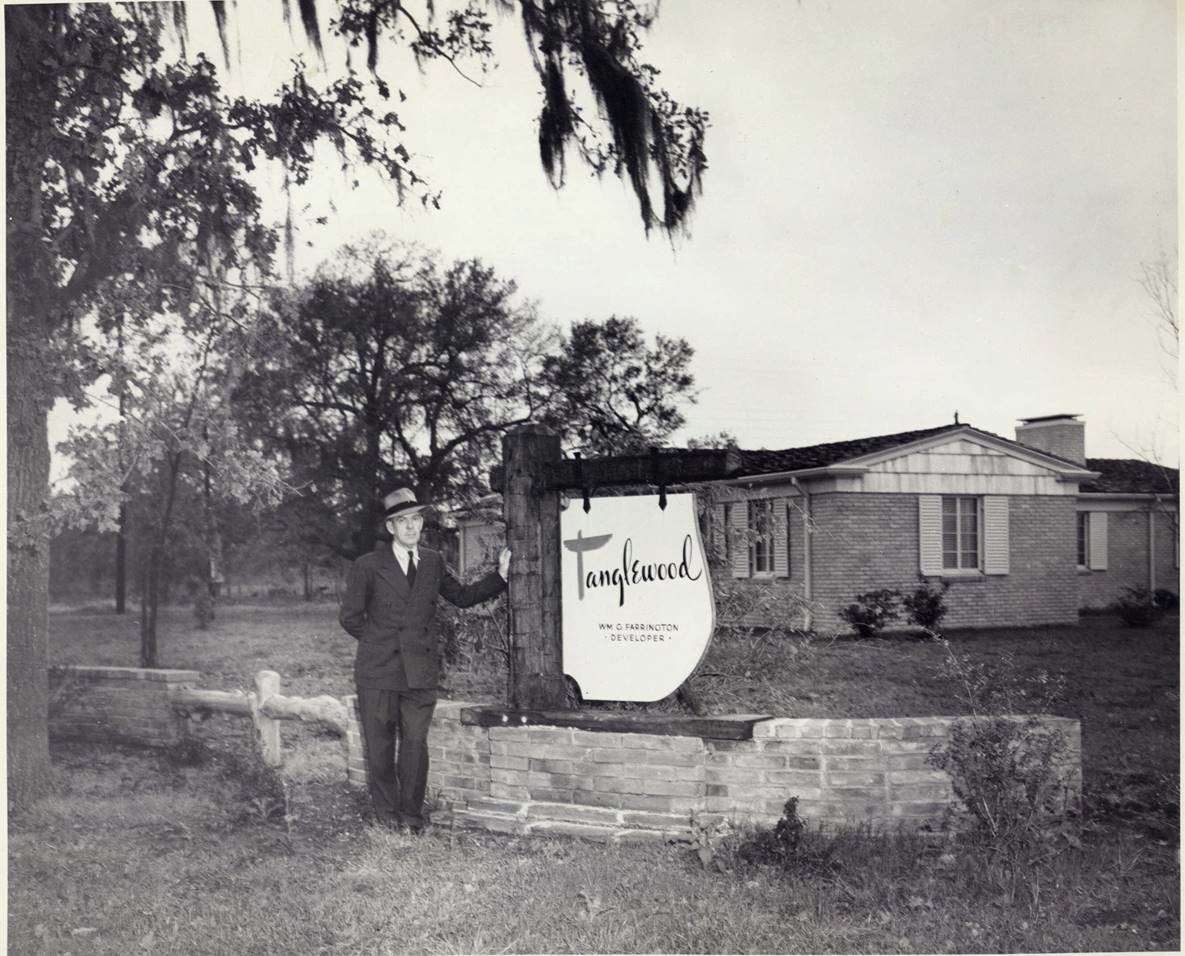 A Harris County jury sided with a homeowners association in the affluent Tanglewood neighborhood that was sued by residents over plans to build a house on their land.

Stewart and Marla Feldman, along with a trustee, have sued the Tanglewood Homes Association in a bid to force them to approve plans for a new home on property they own next to their primary residence.

The Feldmans are longtime residents of Tanglewood, a leafy residential enclave outside the West Loop near the Galleria.

In 2008, the couple bought the property next to their house.

They wanted to build a new garage, so they planned to expand the size of their lot by 1,300 square feet by taking part of the land from the second lot. They would then sell the reconfigured second lot to a third party for the construction of a new home.

The Feldmans presented their plans to the association, but were told that if they changed the property line, they could not sell the second property as a separate single-family home lot.

So they sued in an earlier case that was resolved in 2015 when an appeals court accepted a declaratory judgment finding that the Feldmans could, in fact, use the second lot for a home.

The case they lost last week was filed in 2011 after the Feldmans were unable to get plans approved for a proposed new home on the secondary lot.

They sued the association, claiming that failure to approve the plans had devalued the property.

The Feldmans’ main house sits on 16,467 square feet of land and is valued at nearly $2 million, according to the Harris County Appraisal District. The second lot is 13,983 square feet and has been reduced in value this year to $50,000.

The Feldmans’ attorney, Mitchell Katine, said the jury felt the owners should have submitted more detailed plans. He said the owners had submitted a “site plan” with the footprint of the proposed construction and offered to provide elevations and other materials. He said the association never communicated what was wrong with those plans.

Katine said he did not know if the owners planned to appeal.

Steven Hudgins, the attorney representing the association, declined to answer questions about the case.

“My clients are pleased with the results,” Hudgins said, “and want to thank the jury for their hard work on the case.”