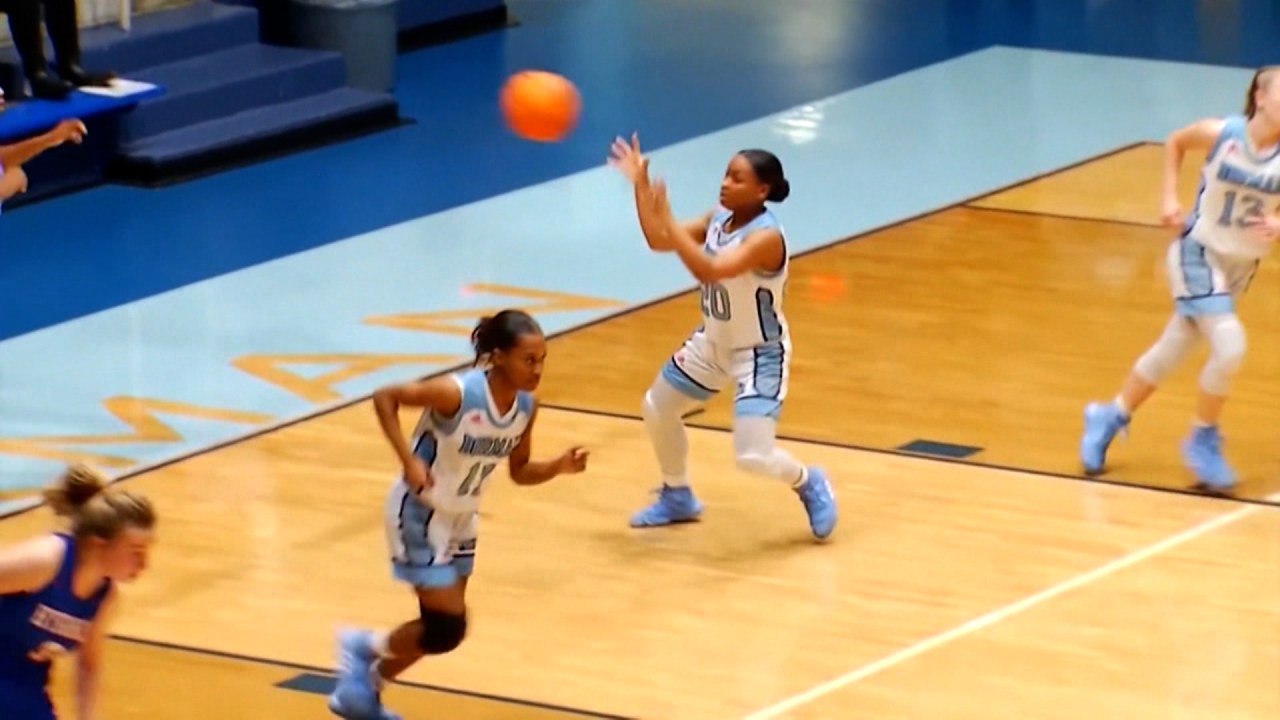 AUGUSTA, Georgia (WJBF) –“Honestly, I disagree with this because, to the most part, it doesn’t make much sense,” said Chanel Cartier Reigns, a transfeminine/transgender woman.

Chanel Cartier Reigns, who identifies as transfeminine or transgender, says the law could affect young teens who want to come out.

“Things like that make young people not want to come out as transgender or non-binary or gender fluid or whatever their pronouns are,” Reigns said.

Governor Kemp released a statement and tweeted “The Georgia High School Association has voted to protect fairness in school sports by unanimously allowing young people to compete based on the sex determined on their birth certificate.”

Reigns now says that law is in place. School administrators should create a safe space for students from the LGBTQ community

“These people should know their options. I think counselors or teachers should have some kind of training to help them deal with transgender people better and know what signs to look for just to have a better connection,” Reigns said.

Georgia Rep. Jodi Lott also released a statement saying the bill does not specifically reference transgender students and only addresses male identities. She says the bill is designed to prevent boys from playing women’s sports and to maintain equal opportunities.

The Georgia High School Association said it would enforce the new law starting next school year.