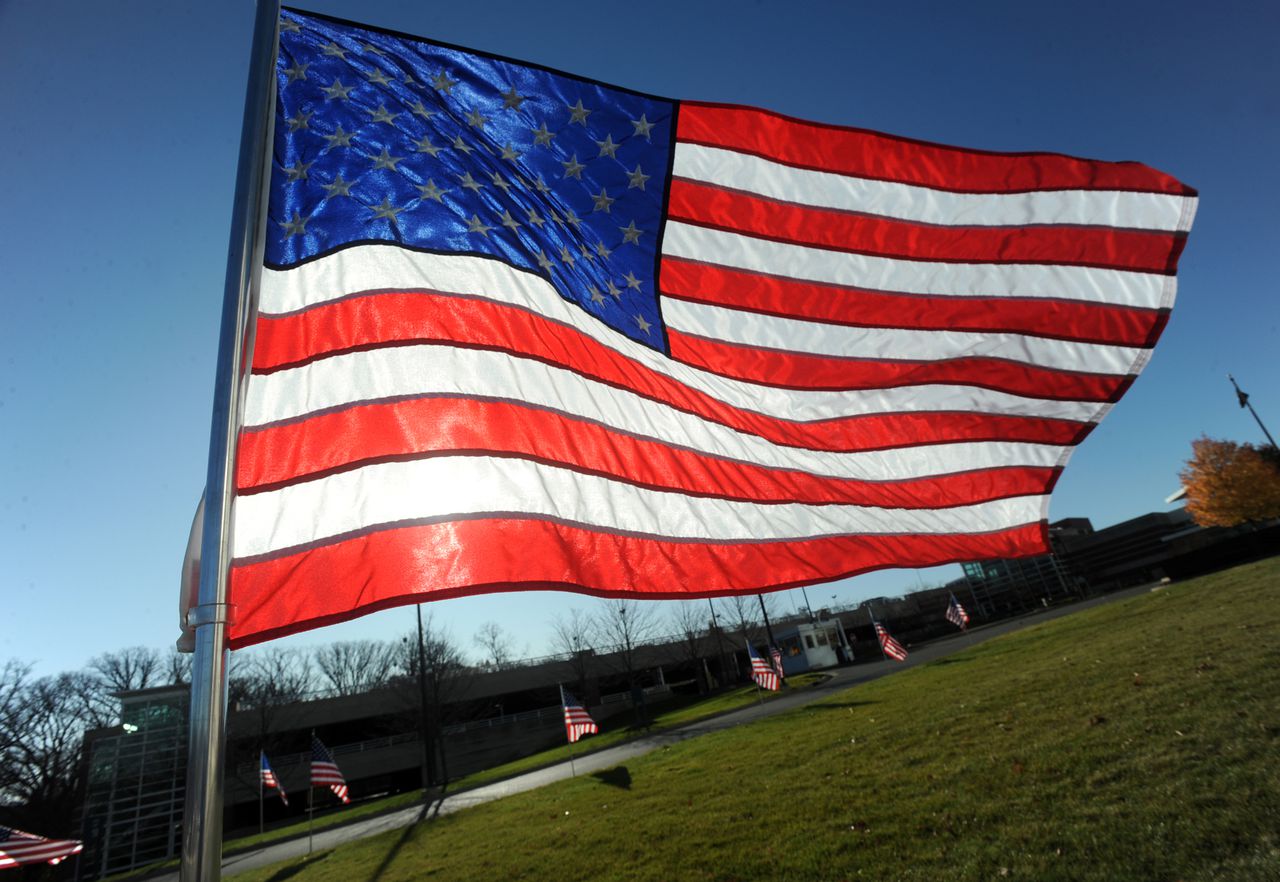 A Huntsville family says their homeowners association told them to remove their American flag and the US Army flag, as well as the pole where the two fly outside their home.

WAAY reports that Jill and Anthony Hudnell were ordered by the Homeowners Association of Lake Forest to remove their flagpole because it did not comply with association terms and restrictions.

“My reaction was, no, it’s going to stay,” Jill Hudnell told FOX News.

On September 1, the family received a letter from the HOA, requesting its immediate removal.

According to the HOA, no flag poles other than those mounted on a house and less than 4 feet may be placed in the community without prior written permission. Owners can submit a written request before adding structures to their yards, which the association has 30 days to review.

Hudnell said her father was a Marine Corps Vietnam veteran who lost his leg and became an aeronautical engineer. Her husband served in the army and her brother-in-law in the navy.

“This flag means a lot,” she said. “We also have the army flag… And those two flags will stay up there.”

Government of Canada consultation on reducing the criminal interest rate